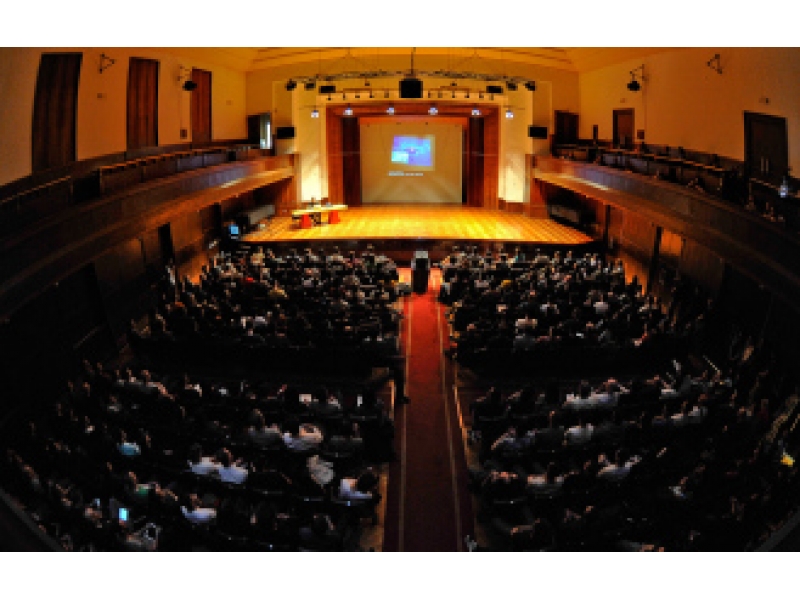 Oleg Kireyev proceeds to enslave hearts of Balkan audience. May, 17 Oleg and Eugeniy Grechischev are to play in Belgrade, Serbia at the prestigious Kolarac hall. Vasil Hadžimanov, a famous Serbian piano player and composer, is going to feature the show.
Kolarac is not a mere concert hall, it's a cultural foundation, named after Serbian philantropist. A foundation of rich history, which organizes numerous lectures, courses, music and cinema events. Being supported by such an institution means being in the limelight among Serbian listeners.

Vasil Hadžimanov is a known Balkan musician, who had lived in NYC for some time, but then decided to play and live in Serbia. He has issued 5 albums, writes music for TV and movies, works as a TV host, has been awarded by the national government. The number of jazz stars he has played and recorded with, is astonishing. Matt Garrison, Antonio Sanchez, David Gilmore, Trilok Gurtu to name a few.

The tenor saxophonist from Ufa in the Urals is establishing a reputation as an entertaining and skilled musician... Revolutionary Russian reedman Oleg Kireyev...   The Evening Mail, GBR more